Arts for a Better Tomorrow

In 1996, Ray Rosen, a well-respected conductor of symphony orchestras on both sides of the Atlantic, suffered a family tragedy in the loss of his grandson, David Michael Kelly II, in an incident in Arapahoe County, Colorado. As a result of this, the renowned musician recognized a need to get youth more involved in the arts and thereby, keeping them from self-destructive alternatives. Ray approached the Aurora Symphony with his ideas, which were heartily embraced as a part of the orchestra’s on-going mission in our community, and the “Arts for a Better Tomorrow” Concerts were born.

The Aurora Symphony’s first “Arts for a Better Tomorrow” concert, held in May 1998, was founded on his belief, and featured Ray’s brother, internationally renowned violinist, Aaron Rosand, as its soloist. Mr. Rosen acted as special guest conductor for the first four of these special concerts, but was, unfortunately, unable to join us this year. Ray will always be the founder of this event and holds a special place in our hearts.

More specifically, the goals of the Arts for a Better Tomorrow concerts are to:

Today, when many children have two working parents, or live with a single parent, and many youths are on their own after school, we see an even greater need for positive youth programs. This, combined with the fact that budget cuts are causing reductions in art and music programs in the schools, is a clear indication of the need for more options for our children. It is the hope of the Aurora Symphony and the Rosen family that this concert will inspire Aurora and the surrounding communities, including the corporate community, to get personally involved in providing facilities and programs for young people so that other families may never experience the pain and tragedy that the Rosens have endured. 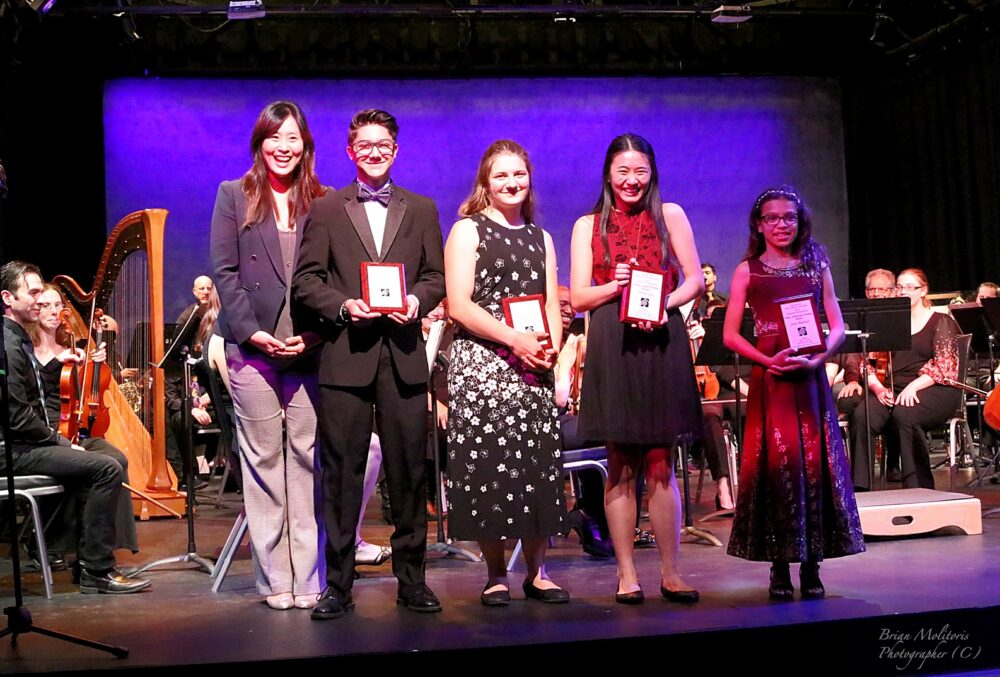 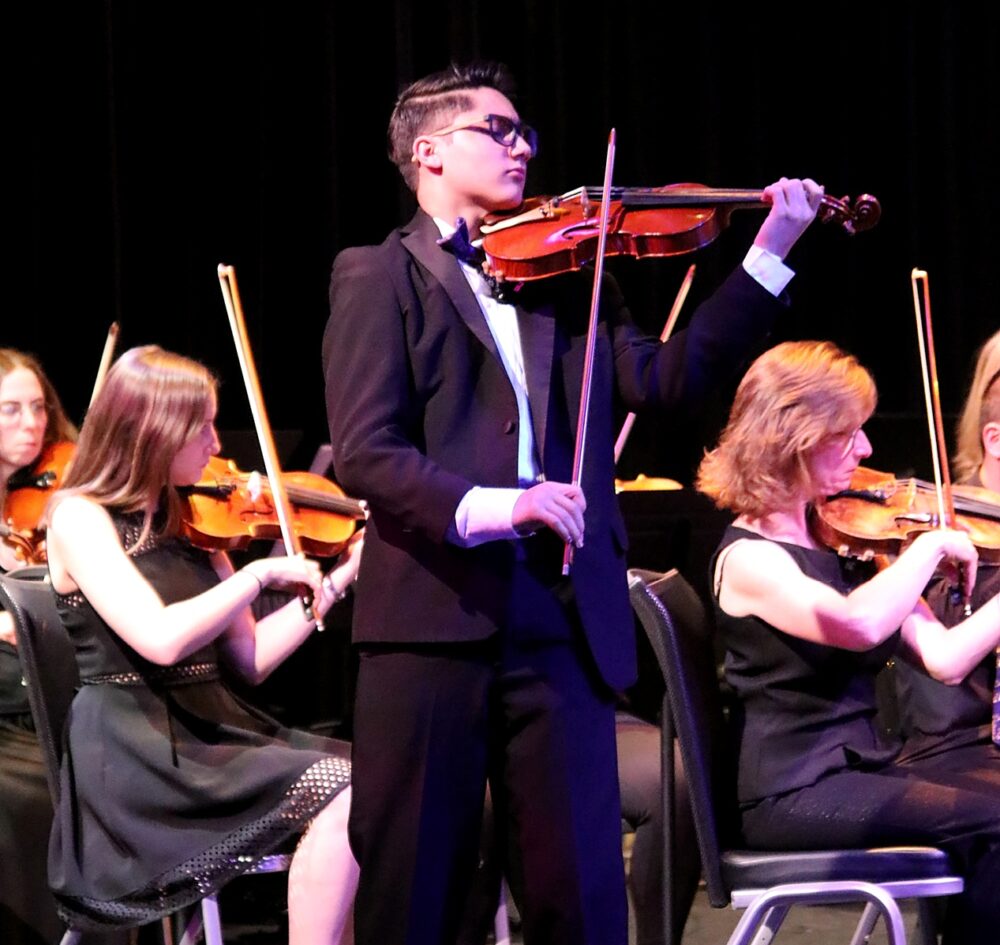 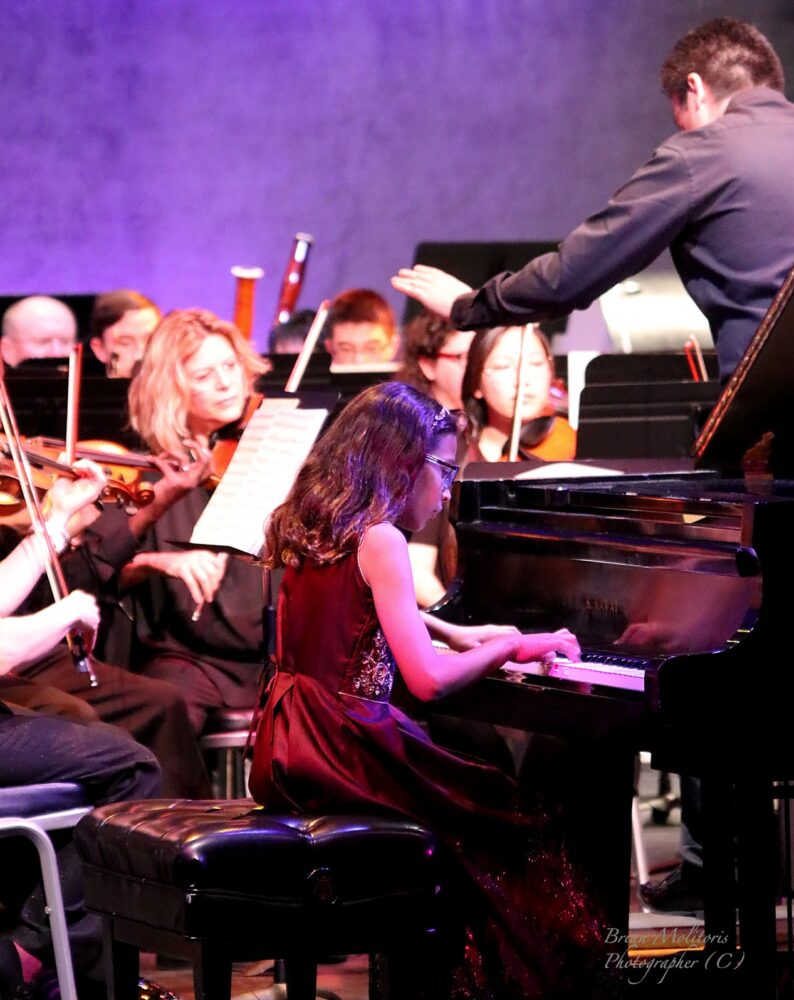 Each year as part of the ASO’s mission to “bring great music to the community” a series of 100% free, family-focused, Young People’s Concerts are presented.  The concerts are programmed to be shorter in length to engage budding young maestros and musicians in the crowd, and are presented in both English and Spanish, offering a wide array of diverse families to enjoy music and the arts.

Repertoire for the Young People’s Concerts is selected from topics and sources even the youngest audience member may connect with; often relating to or inspired by the music of cartoons, popular cinema, and children’s melodies.

In addition to an engaging musical program, the Young People’s Concerts offer an opportunity for children of all ages to engage in hands-on activities related to music.  Activities may include: creating their own simple musical instruments from household items, program-focused coloring sheets, cognitively-engaged activities like a word search and crossword puzzle, to the ever-popular instrument petting zoo where young musicians have the opportunity to get an up-close, often hands-on experience with the instruments of the orchestra, with guidance from the ASO musician who plays that instrument. 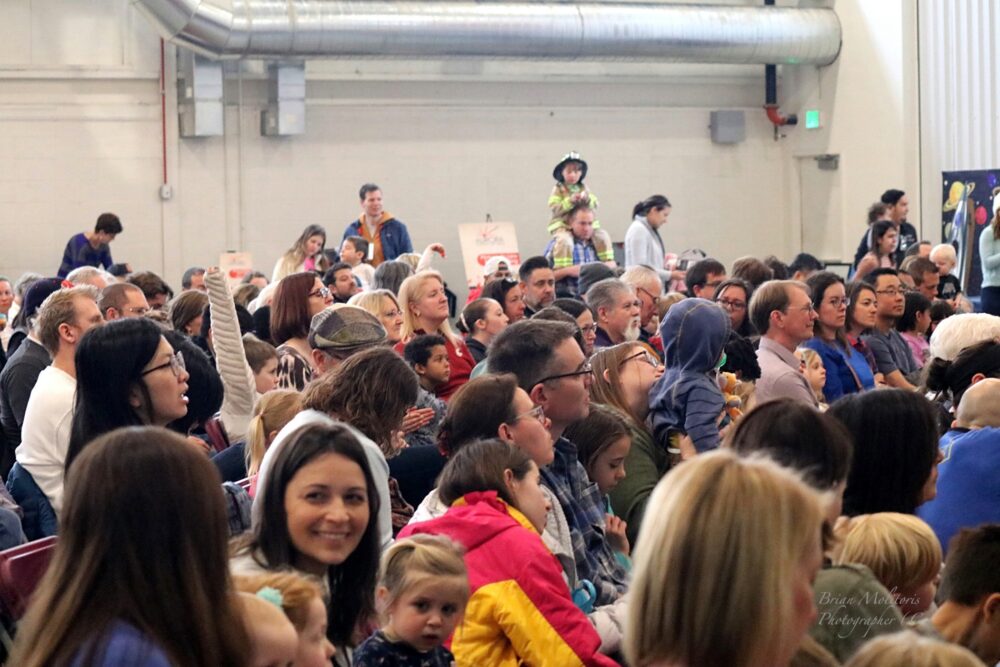 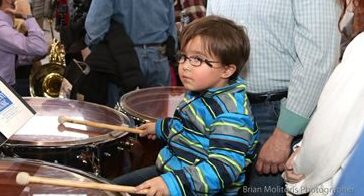 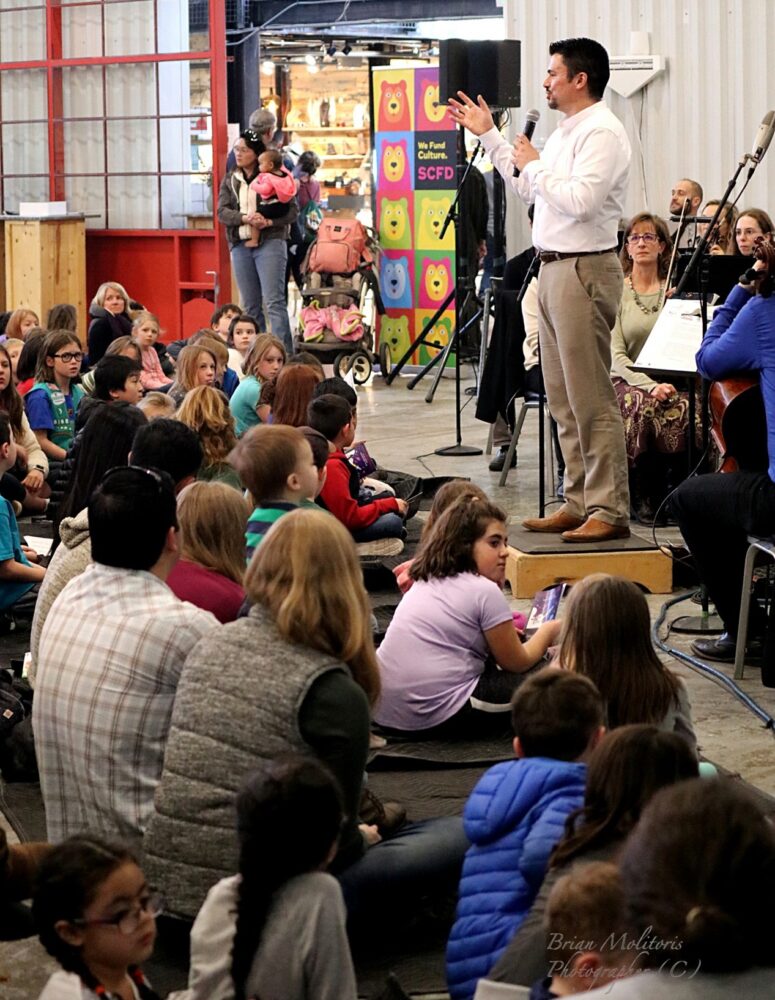